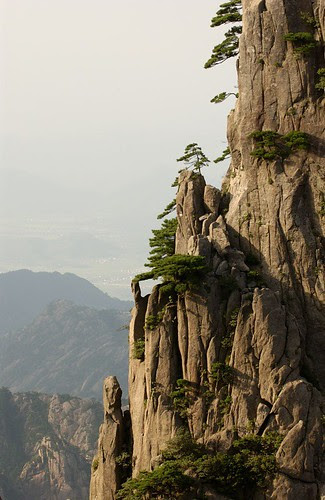 trees on cliffs, China, a photo by Jerrold on Flickr.

This may or may not be an inspiration for something that I write at some point in the future.

Who's to say? Let me know what you think when you think it in the comments section below.

Posted by Batman at 1:40 PM No comments: 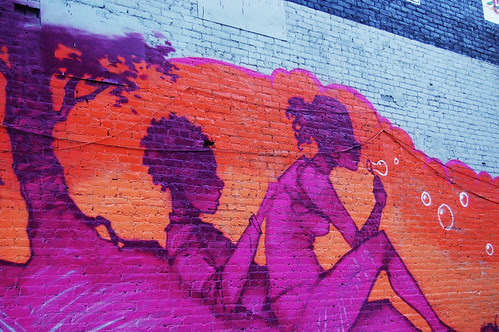 Posted by Batman at 7:42 AM No comments: